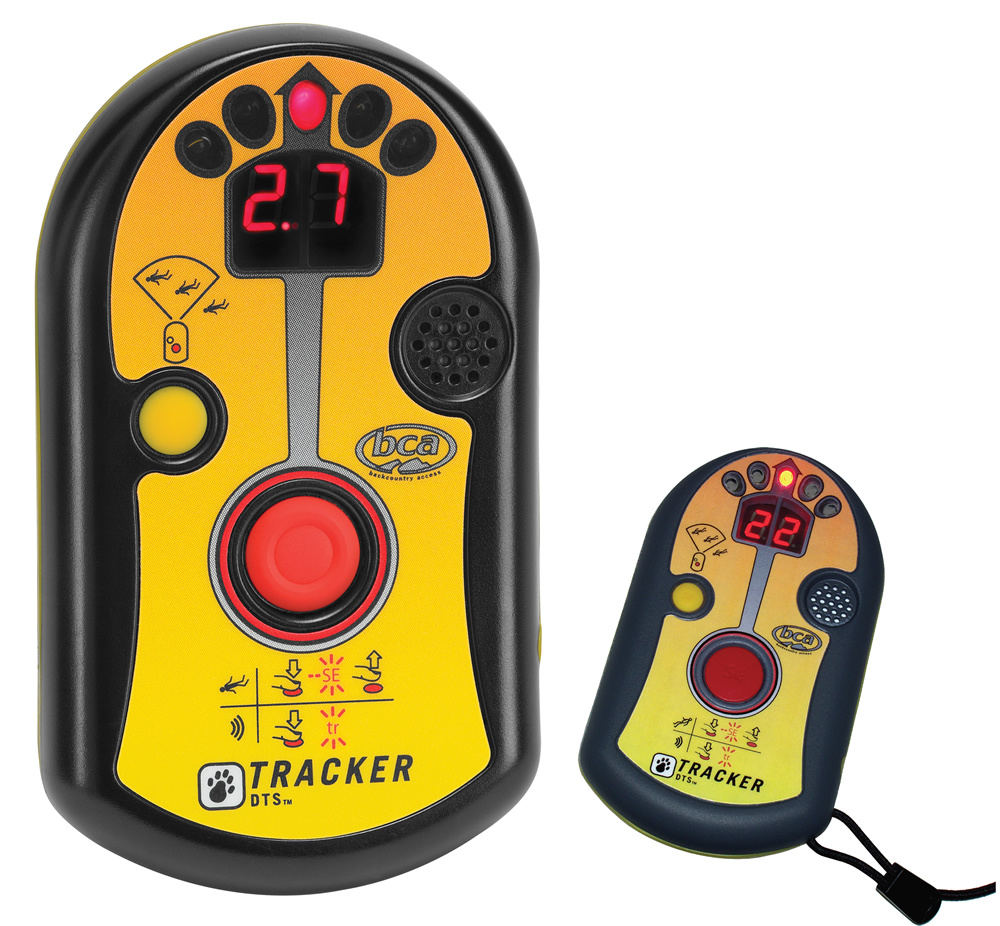 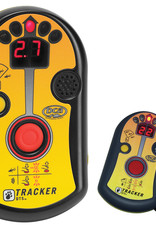 Those who want a fast, easy to use transceiver (just about everyone) with no extra options or modes to worry about
It only has 1 switch and one button. The button is unobtrusive and only for those who know where it is! BCA stuck to their guns on the usefulness of digital features
Ease of Use
BCA's goal was simplicity. Once the transceiver is on there is just one big pull down switch, pull to search, push to transmit, everything else is automatic. BCA have shunned features like digital masking and target selection as their research has shown that all that really counts in the real world is speed and ease of use. Tracker 1 as the easiest to use transceiver available.
Standard Search Mode

Add to wishlist / Add to comparison / Print
By using our website, you agree to the use of cookies. These cookies help us understand how customers arrive at and use our site and help us make improvements. Hide this message More on cookies »